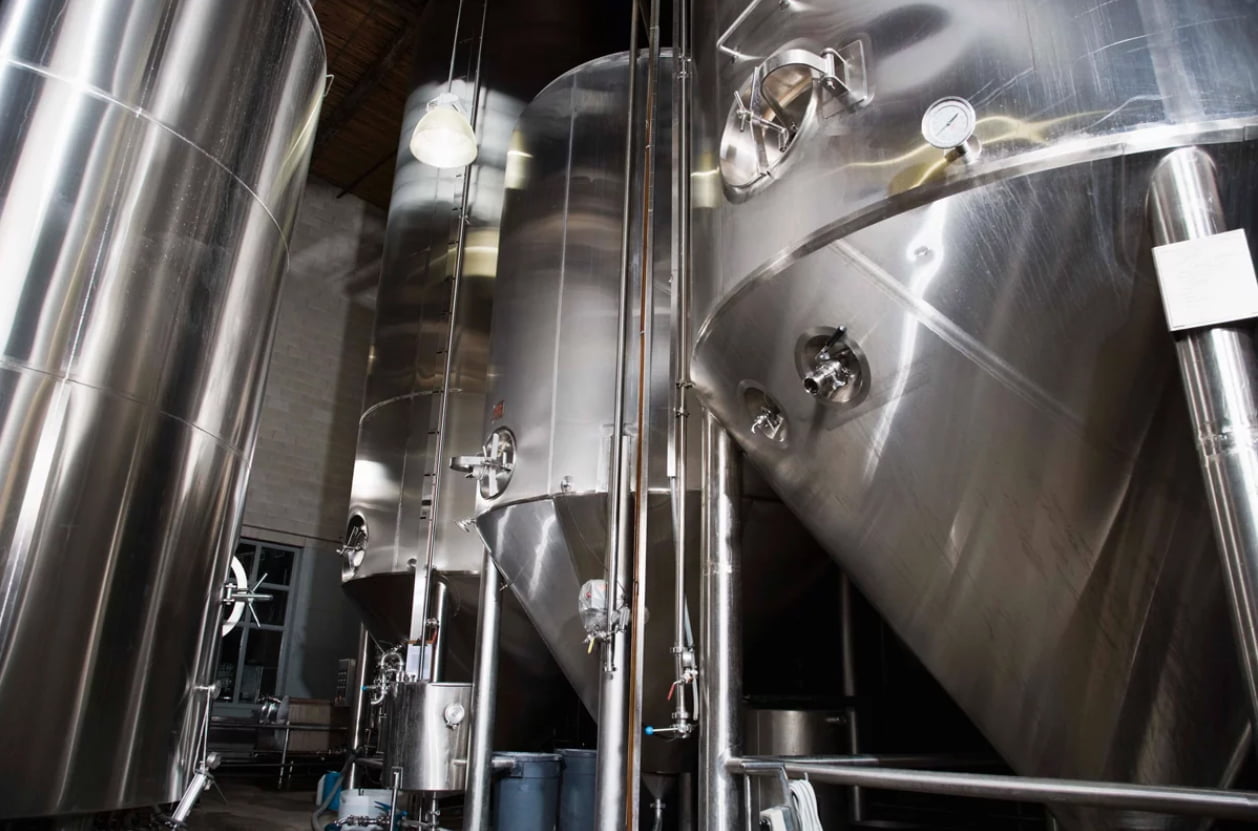 How to Spend Crowdfunding Capital

This is a personal view from a bloke who has reached the magic six zero, worked in Corporate Banking, then started a few businesses and had a bit of success. It doesn’t make me an expert but it gives me “opinions”.

Crowdfunding has been a phenomenal success in raising capital for young and growing breweries, even start up ones. Loads of money raised for not much equity given away, and massive business valuations as a result. And who’s to say those are wrong with a number of brewery sales having been completed in recent years at telephone number figures.

But, how to spend all that crowdfunding cash raised? Yes, of course, a bigger brewery is required and that is accompanied by a move in premises. But, in reality, with sensible business planning and use of traditional finance products, a certain amount of that is already possible. Using equity instead of debt just reduces the interest cost and therefore the overhead. That makes the brewery more profitable but doesn’t, in itself, add to the enterprise value.

No, in my opinion, the best use of capital raised is to fuel growth. For that a business requires a clear market strategy, a coherent product range, branding that appeals to the target market, and a committed team of people with the skills and determination to deliver. You may notice that none of these are things you can go to a funder and get a loan against – they all need to be paid for out of the business resources.

So my view is that breweries need to leverage their fixed assets with borrowing to preserve cash in the business for investment in growth. Rent the property, hire, lease or rent all the plant, machinery and vehicles. Owning the assets does not make a business valuable. In fact, when a brewery is sold it makes just about no difference. Think about it, if a brewery being sold owns it’s building then the building is valued at its current market value. But it’s sales volumes and brands are valued at many multiples of book value so which would you rather be selling?

Look at the recent sale of Fullers for £250m, would it have been £250.5m if they had owned their trucks instead of leased them? But it could have been £200m if their sales level had been £5m lower.

My advice to breweries with Crowdfunding Capital burning a hole in the pocket, don’t repay debt, don’t buy/own assets, invest in people, the brands and the markets and build presence and volume – that’s what will give your investors the biggest return.

When I see that in a Crowdfunding Prospectus it will get my cash. 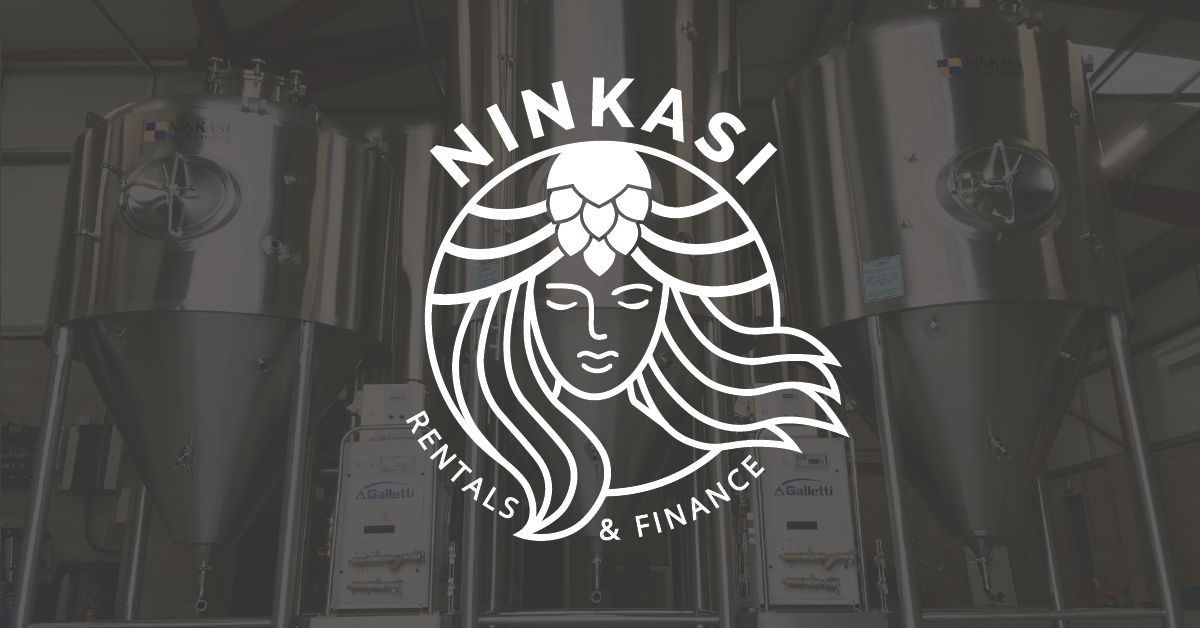 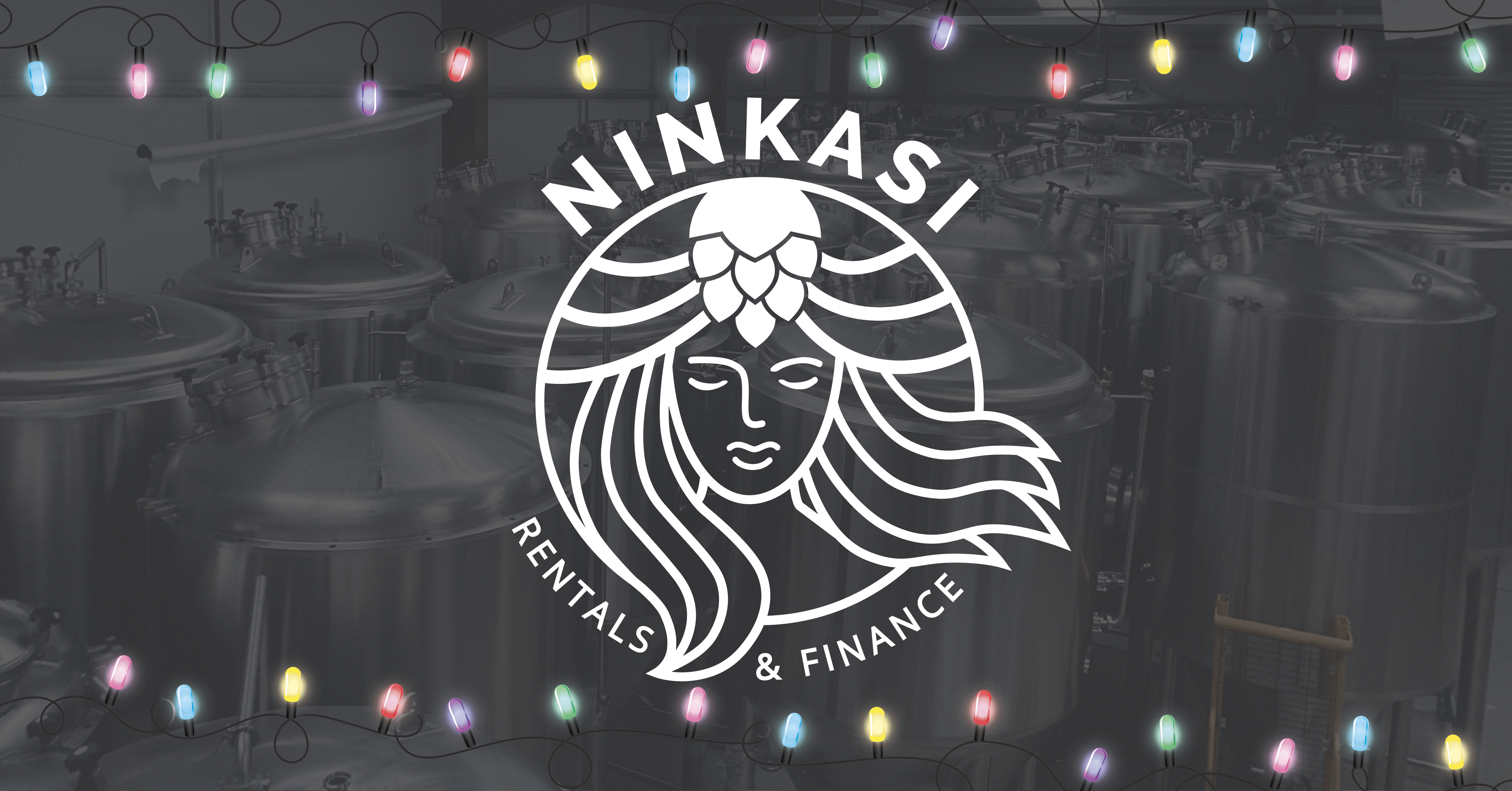